Did God make a mistake? 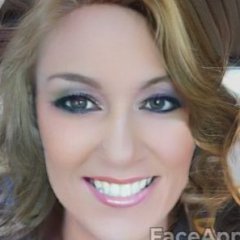 By SheenaT,
June 23 in Christianity

This topic is now closed to further replies.
Followers 11
Go to topic listing