FtM or bigender/genderfluid? Need to figure out who I am 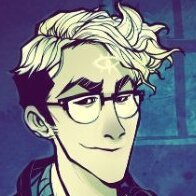