Sound familiar? If so, what did YOU do? 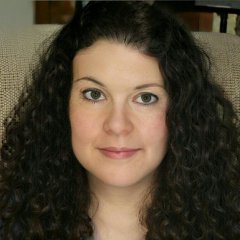