Is anyone bigender? Help? 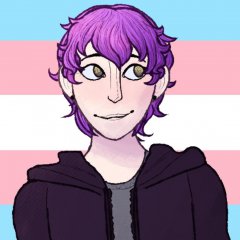 By JamesM,
July 27, 2020 in Non-Binary and Gender Non-Conforming Support Forum